The College of Education

The unit is comprised of six academic departments, including Counseling, Educational Psychology, and Foundations; Curriculum, Instruction, and Special Education; Music; Instructional Systems and Workforce Development; Educational Leadership; and Kinesiology; in addition are two teacher candidate preparation programs offered jointly with the College of Agriculture and Life Sciences -Agricultural and Extension Education and Family and Consumer Sciences.

These academic departments are augmented by one primary research unit, the National Research and Training Center on Blindness and Low Vision, and three service units, the Center for Educational Partnerships, the T.K. Martin Center for Technology and Disability, and the Office of Clinical/Field-Based Instruction, Licensure, and Outreach, which are coordinated through the Office of the Dean.

Included in the Center for Educational Partnerships are the following service units: America Reads-Mississippi, the World Class Teaching Project (which prepares teachers for National Board certification), the Writing/Thinking Institute (part of the National Writing Project), and the Mississippi Migrant Education Service Center.

Deans of the College of Education

The Department of Industrial Education founded.

The School of Education is first accredited by the Mississippi High School Accrediting Commission.

The Department of Guidance Education (which has become CEP) was founded. 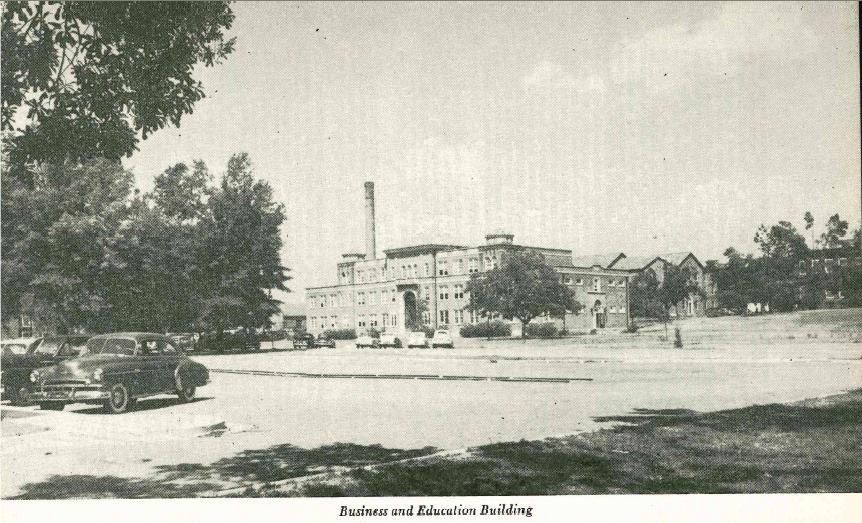 At this time, the School of Education is housed in the Business and Education building, which is now Bowen Hall. 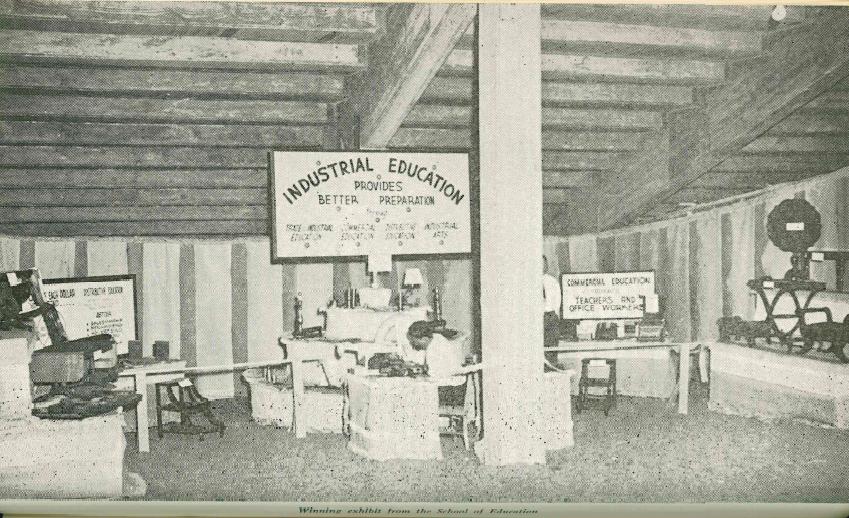 Dean Theodore K. Martin is named. The College’s T.K. Martin Center on Technology and Education is named for him. 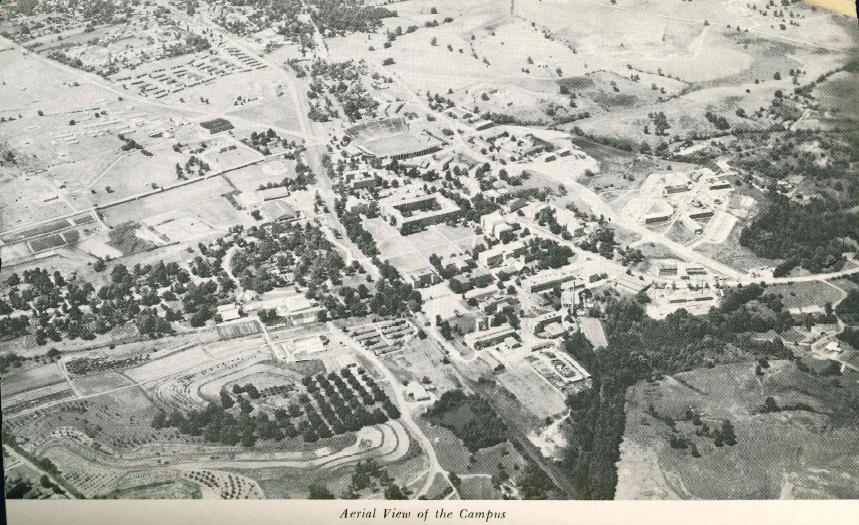 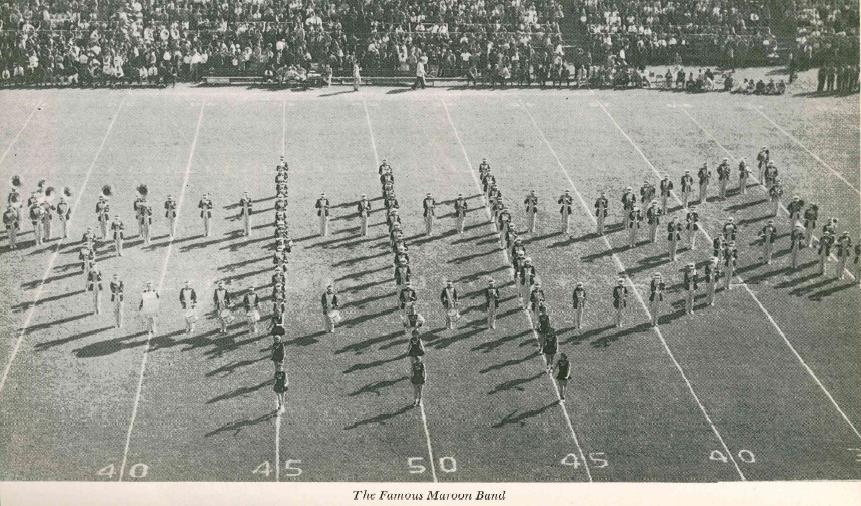 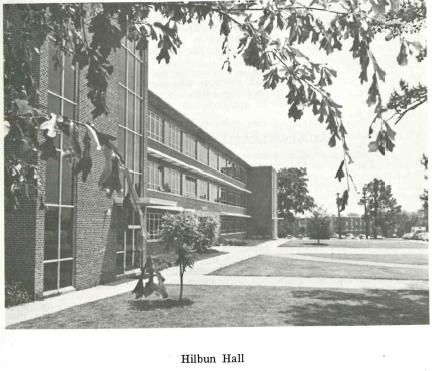 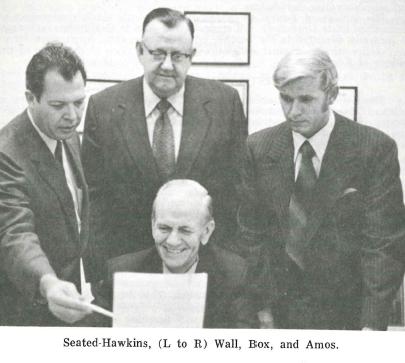 Dean Merrill M. Hawkins is named. At this time, the Department of School Administration, Supervision, and Adult Education (which is now our Department of Leadership and Foundations) was established. 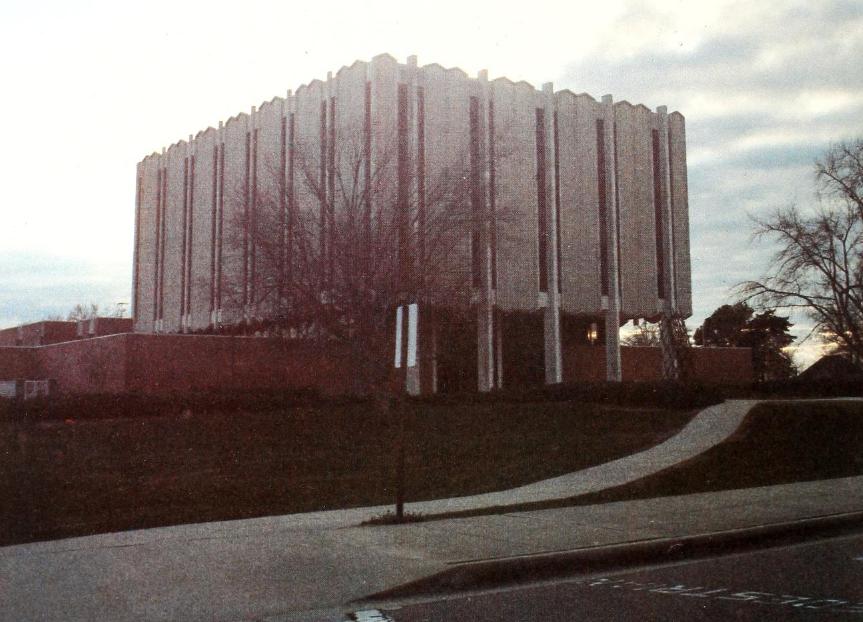 The College of Education is moved to Allen Hall, where it now resides. 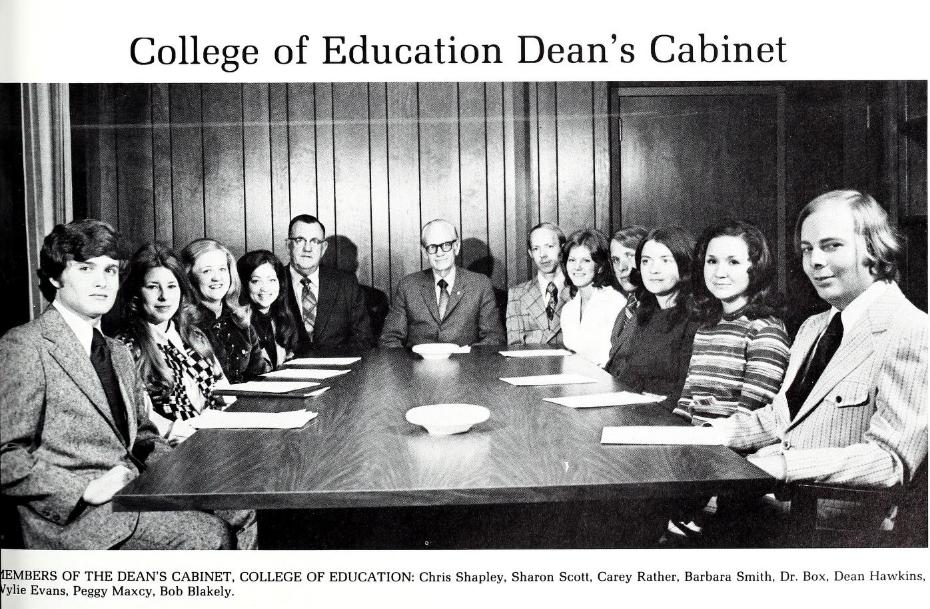 The Bureau of Educational Research, the College’s first research center, is established, with Herbert M. Handley as Director.

The Learning Center is established. 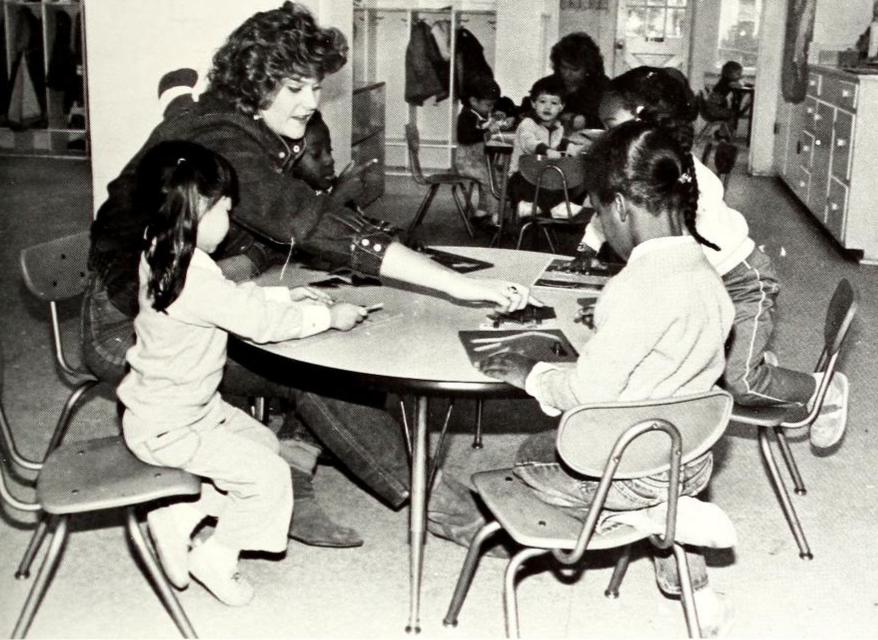 The Center for Educational Partnerships is established.

The T.K. Martin Center for Technology and Disability is established.

The Early Childhood Institute is founded. 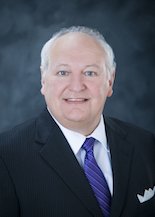 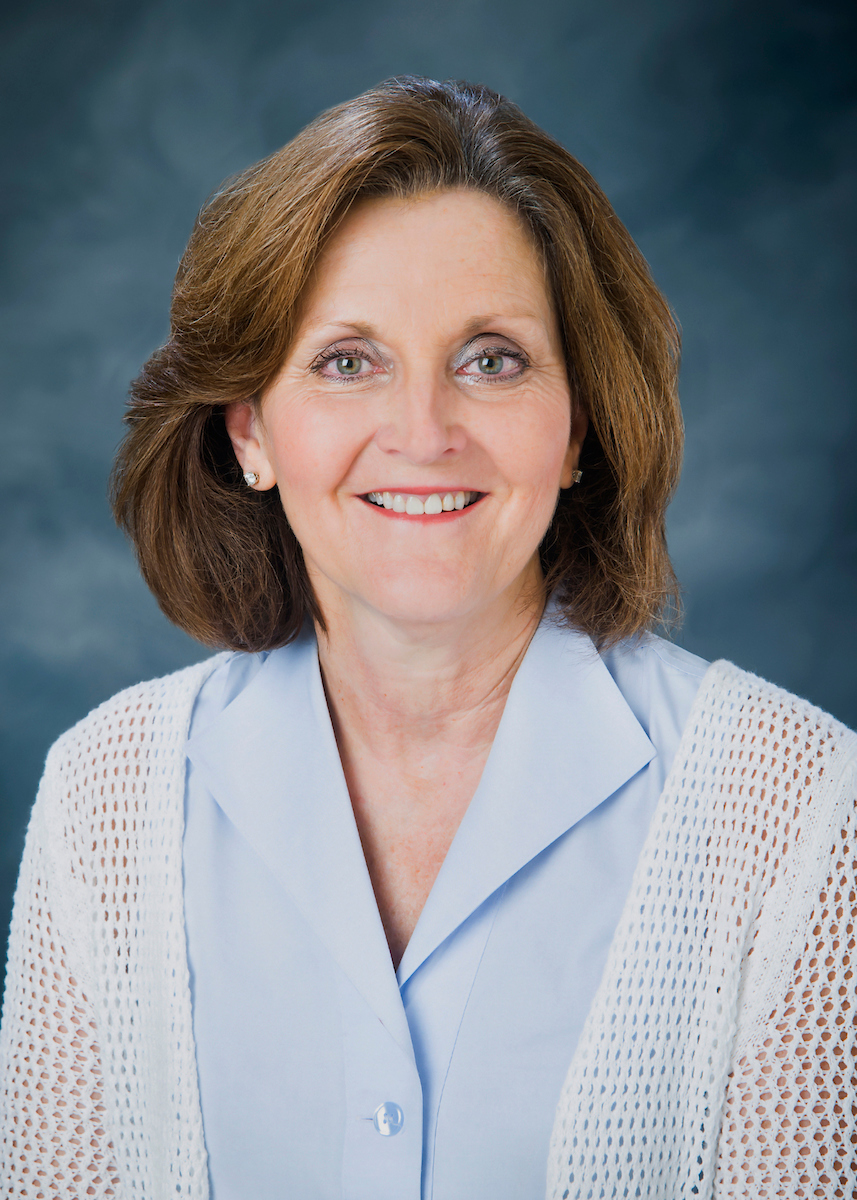